The GISS is a nationally recognized college governance institute that helps boards focus on data-informed decision making and best practices for student success. The GLI on Diversity is also a nationally recognized leadership training opportunity for college leaders and boards to gain more understanding of how best to promote success for the wide diversity of students and underserved populations in this country.

During the GISS, trustees, district chancellors and presidents, vice chancellors, college presidents and vice presidents and other executive leaders engaged in courageous discussions concerning the roles and responsibilities of high performing boards, how Arizona colleges compares to other colleges around the nation, and complex issues such as retention and completion.

Despite decreasing enrollments, Arizona’s colleges have improved in redesigning developmental programs, aligning curriculum with high schools and universities, and streamlining pathways to completion, goals set out in their state’s long-term strategic vision for community colleges.

Part of the GISS engaged 32 campus presidents and executives in a pull-out session to identify and analyze the data presented to the boards. Aligning the data to the college’s mission and strategic plan were the primary frameworks for the data as well as well as governing board strategic commitments, accreditation and student outcomes. “Does the data support the action requested by the Board?” and “What does success look like to the Board?” were primary questions the executives posed to their board members in a brief survey completed in the session.

Jacqueline Elliott, Ph.D., President of Central Arizona College, presented on the Guided Pathways (GP) model that she had previously implemented when she was president at a college in Arkansas. Dr. Elliott provided statistics on the overabundance of credits students had been earning prior to implementation of the program as well as the excess money spent on excess credits.

“Too many choices and too little guidance had been exchanged for default pathways, informed choice, meta-majors, academic maps, milestone courses and intrusive advising.”

Digging deeper into their colleges’ and state’s demographics, on the second day, trustees and presidents engaged in a variety of activities, some designed after the Smithsonian’s Unity Hall at the Museum of American History in Washington, DC.

Participants engaged in a “Privilege Walk,” exercises highlighting implicit bias, and debates about “American” concepts as a prelude to developing a campus Diversity Plan. Pima Community College ultimately shared theirs with the group as a model.

Three current students highlighted the program in the morning to speak about diversity and address various issues. Vicky Chim, a Water and Wastewater Treatment major at Gateway Community College; Stacey Ramnandan, a Rio Salado student studying kinesiology; and Aidaly Quintana, also from Arizona Western College, (Skyped in), spoke about diversity, taking online coursework, and the value of being part of the college community.

This was the third GISS institute for Arizona’s colleges, gathering to focus on their data and progress on fostering completion, equity, and student success throughout the Arizona community college system. 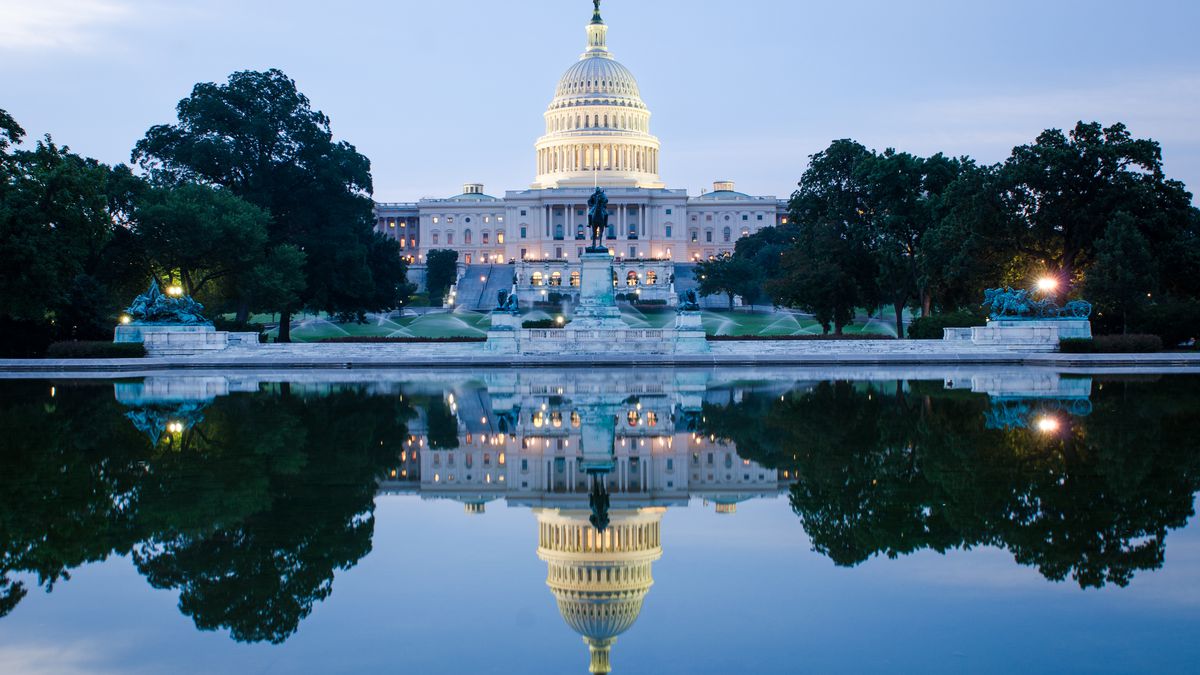 The Governance Institute for Student Success (GISS) is a national initiative that provides education for community and technical college trustees and presidents to assist them in data-informed governance to promote student success, equity and completion and career readiness

The Association of Community College Trustees (ACCT) is a non-profit educational organization of governing boards, representing more than 6,500 elected and appointed trustees who govern over 1,200 community, technical, and junior colleges in the United States and beyond.